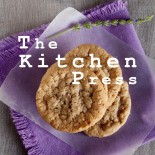 Re-discovering life with my camera.

A bow, an ear?  A cow, or the baker’s wife?   Mexican bread has funny names,  each piece  with a little childish sense of humor, from who knows who and who knows when.  When I learned that a biscuit shape kind of bread was named Pancha’s eyes, it was hard to decide if Pancha was a cow (Jorge, Panifico’s baker, thinks so) or the baker’s wife. (I think so).  You tell me.   The rest of the names are not hard to guess, “The wedding dress” with glittery sugar, or “Concha”, with a sugar cover shaped as a sea shell.  In every case each name suits the bread as if a small child had named them as pleased.

Edna Miggins owns Panifico, a  Mexican bakery in San Antonio, TX.  We took these pictures at her place. I asked Edna to write the names of each piece we photographed, as she is the bread expert and she was kind enough to write the following to add to this post.

“In the morning, there is nothing more sumptuous than the smell of baking bread as you drive to the local bakery.  It wraps around you like a loving embrace, the delicious smells making you hungry and also awakening memories of childhood.In Mexico, I remember that not only was that aroma present in the morning, but in the afternoons as well. We would walk to our neighborhood bakery every day at 6 o’clock because that’s when the bread would come out, fresh out of the oven.  Sometimes we would have to get there a little earlier, as there would be a line, everyone anticipating the bread’s ‘grand entrance.’ It was so beautiful hot, fresh donuts sprinkled with cinnamon and sugar, ‘mantecadas’ with a nice, fluffy crown, flaky  pineapple ‘empanadas,’ and my favorite, moist and billowy ‘conchas.’  I could never decide between the one with white sugar paste or the chocolate sugar paste, even though I KNEW we would be back the next day and I could just choose the one I didn’t choose that day! They were so soft, your teeth would just sink into them.  We would make our purchases and home for our ‘merienda,’ a light meal or snack before dinner, where we would enjoy our bread with either milk or coffee. Bread makes me happy, I am not quite sure if it’s the memories or the comfort taste, maybe both” 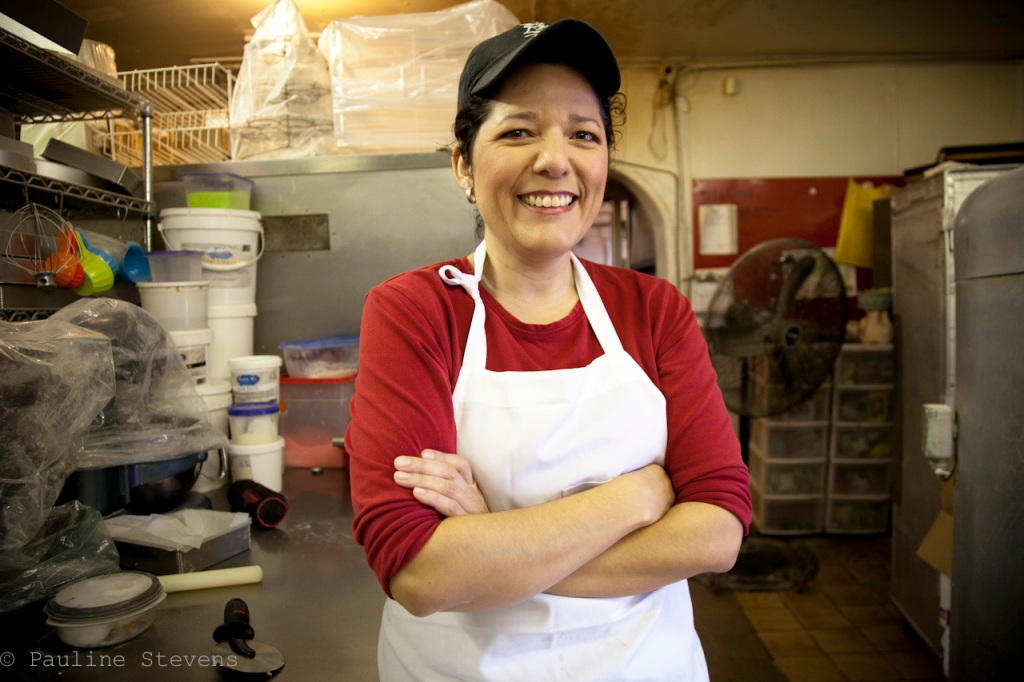 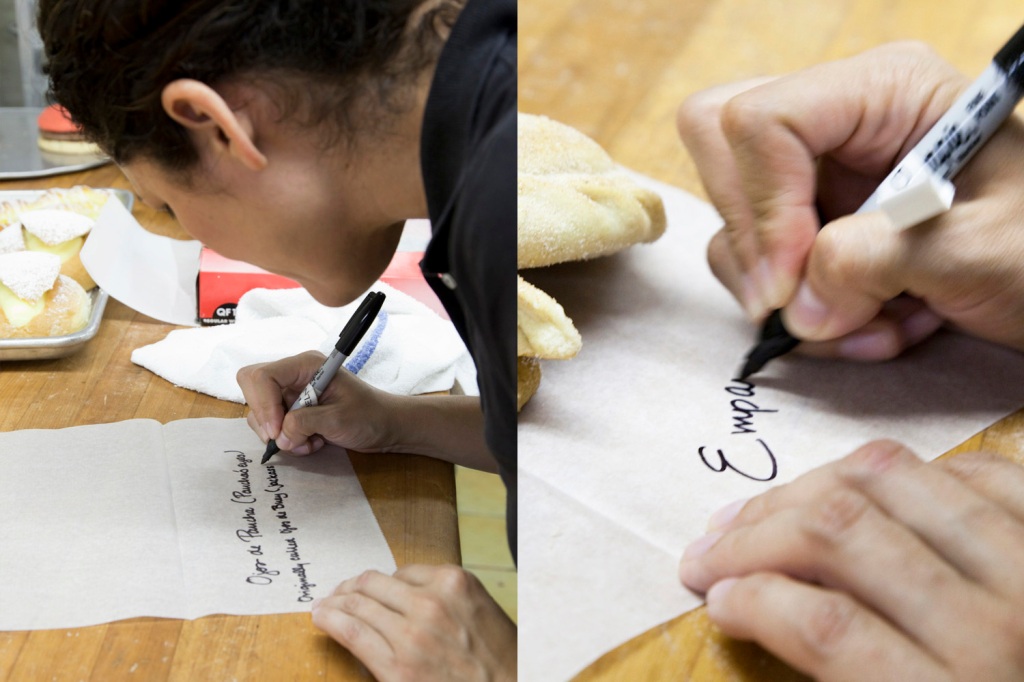 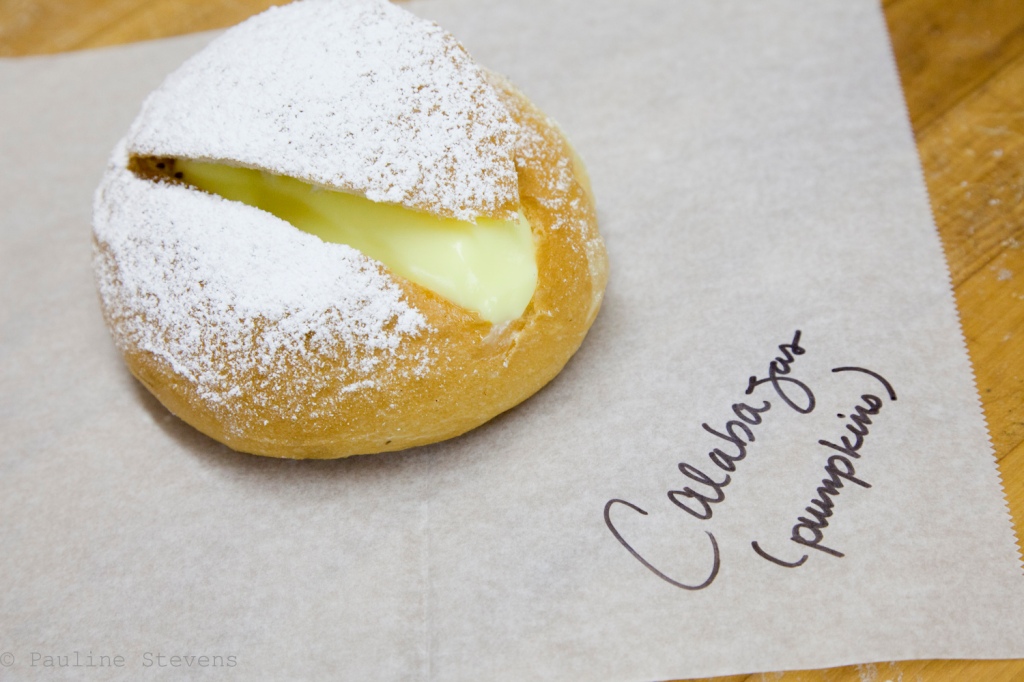 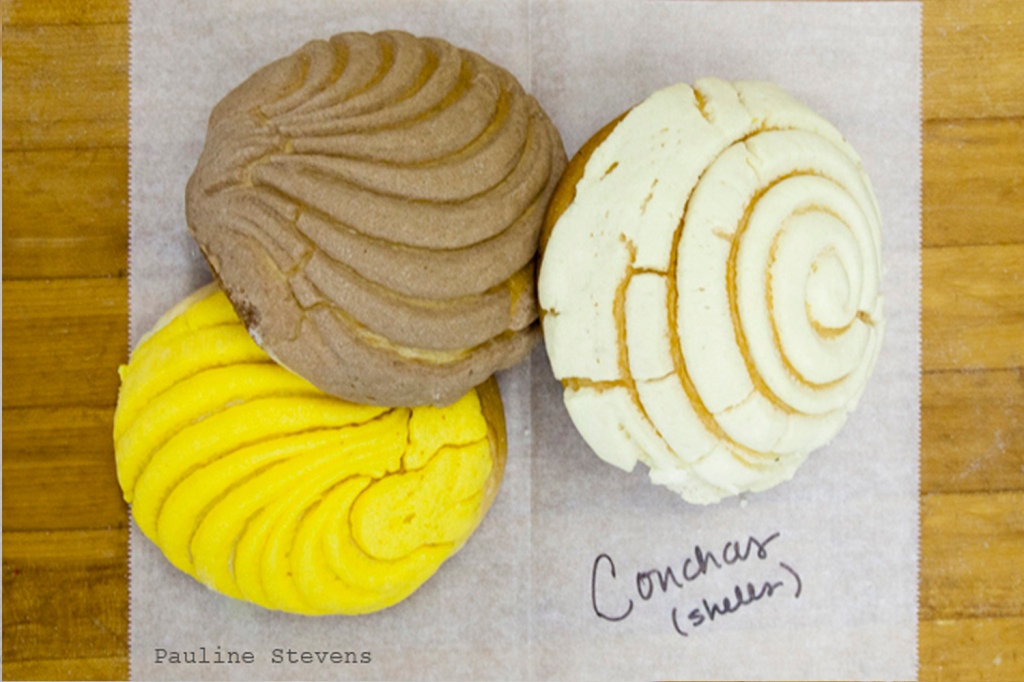 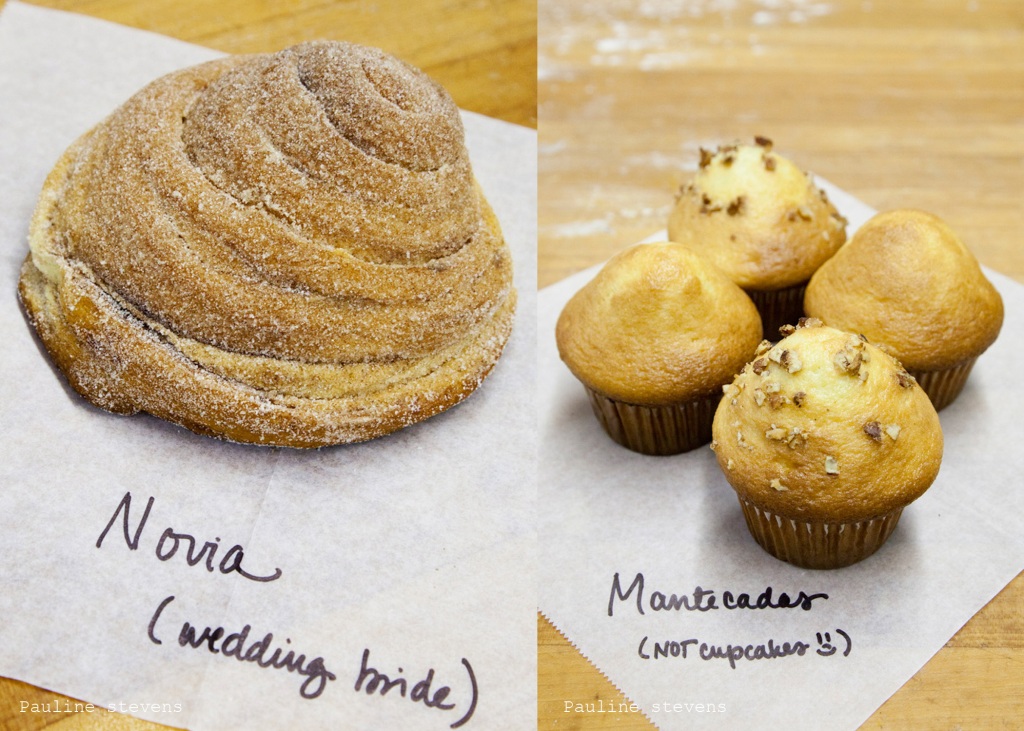 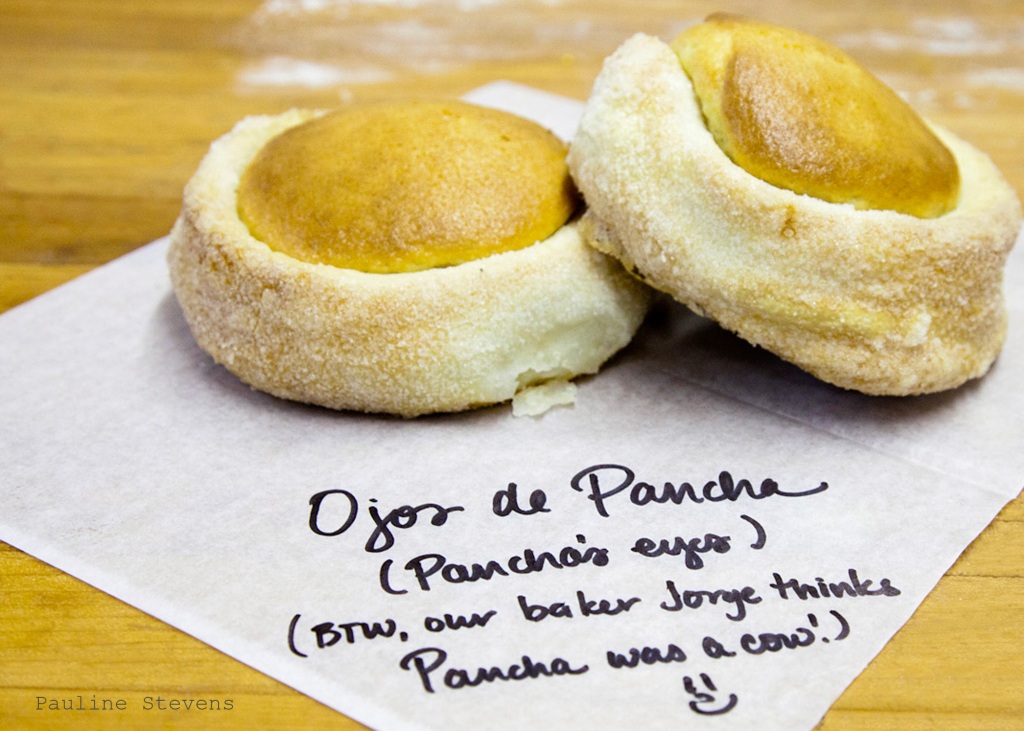 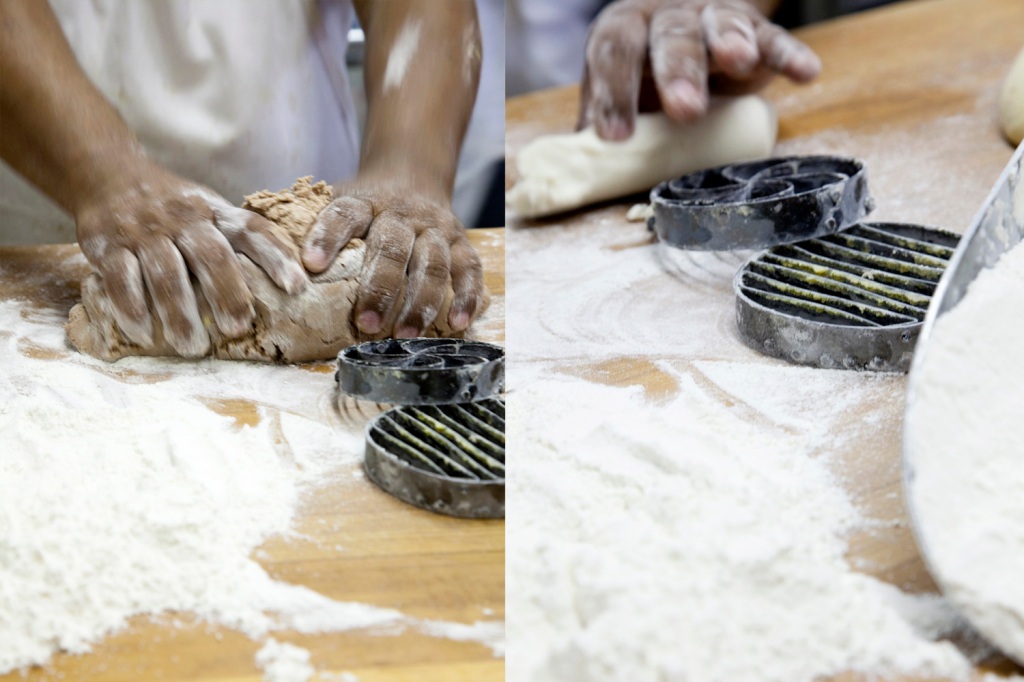 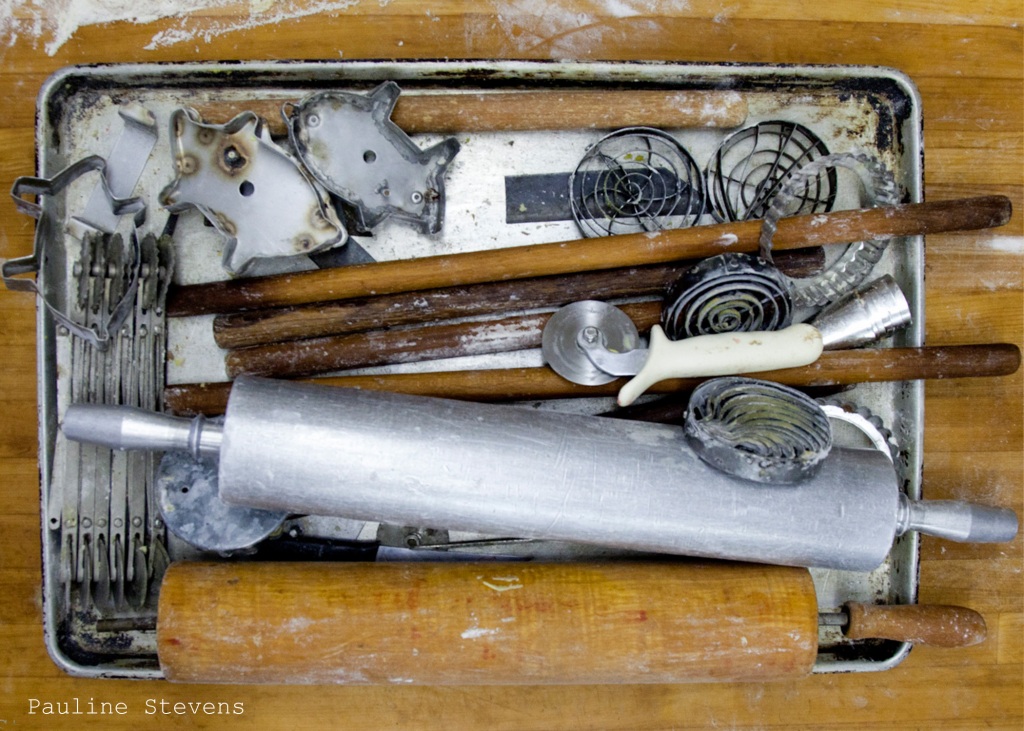 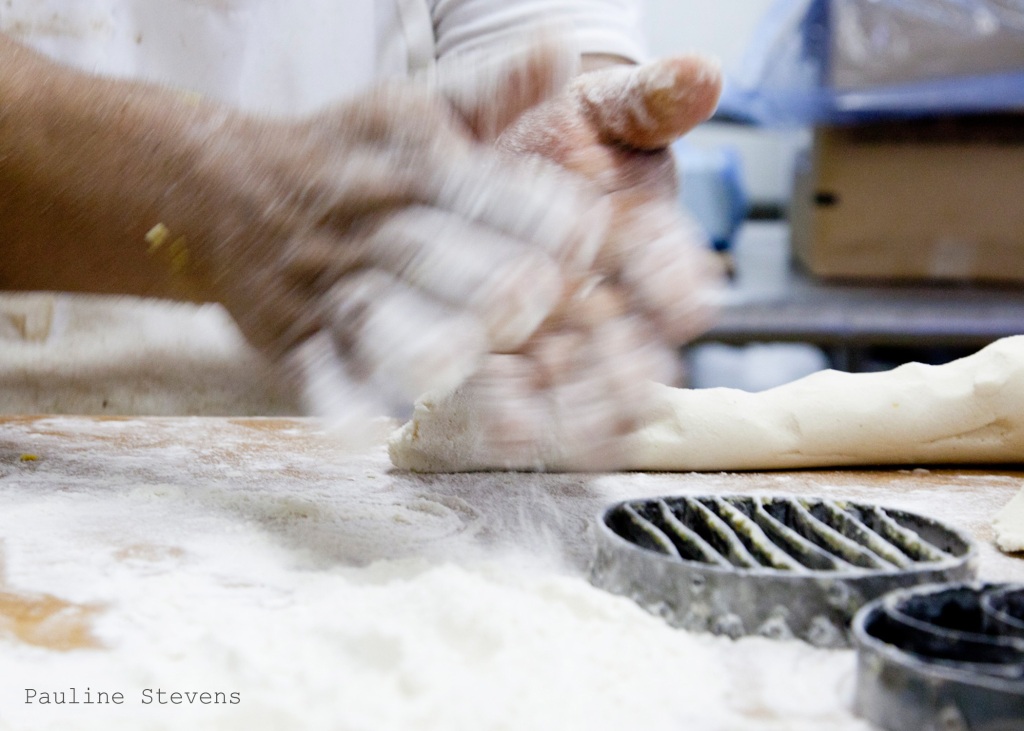 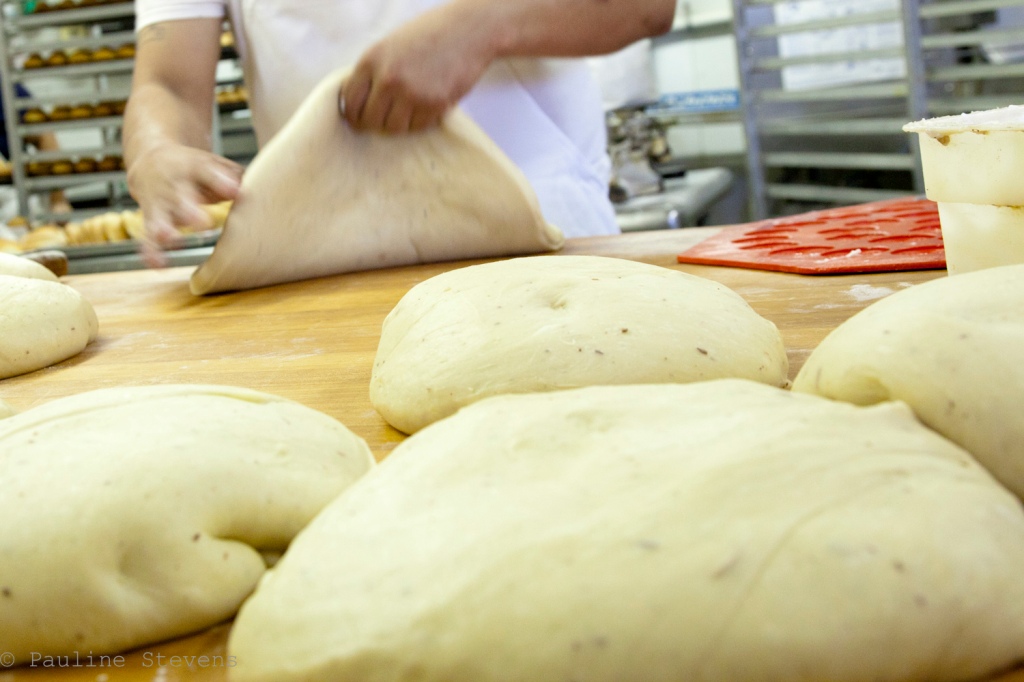 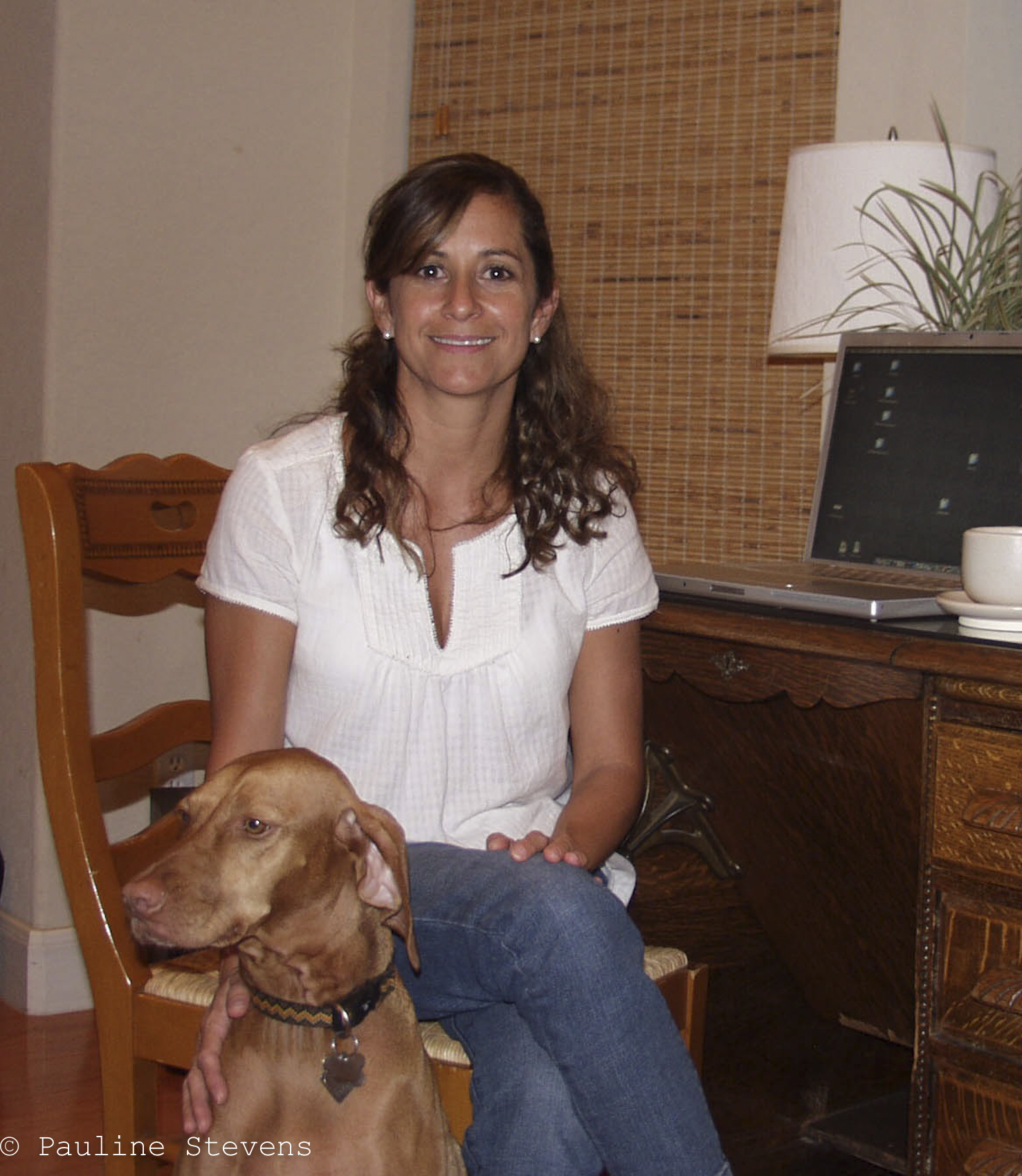